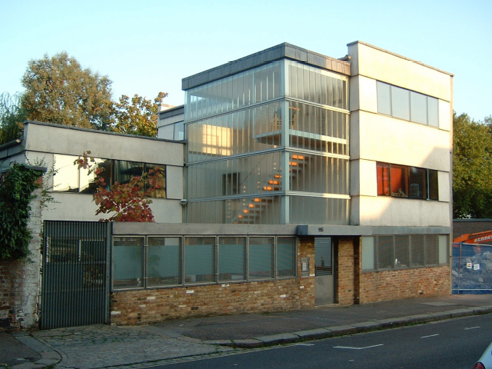 Working from an in-depth academic paper published in Physical Review Letters, we produced the short video X-rays reveal dance of electrons! to communicate the research to non-specialist audiences. 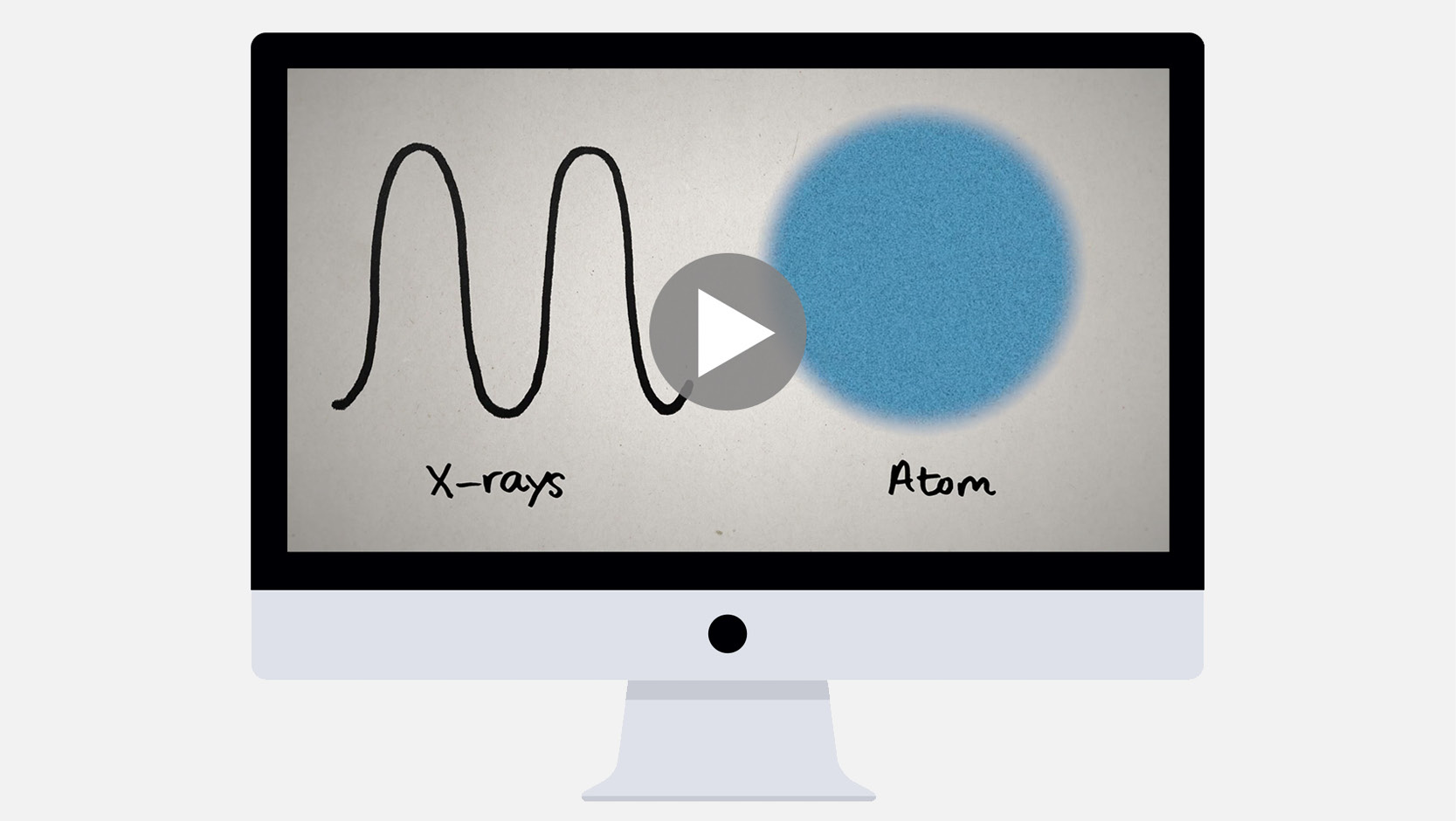 The video is featured on the Royal Institution’s YouTube Channel.

The film was commissioned by Dr Adam Kirrander and Henri Suominen of the University of Edinburgh. More information about their work is available at Kirrander Group.

Our first challenge was to understand the technical paper ourselves. We invited the amenable physicists to an in depth online meeting, where we grilled them on their work until we were sure we had grasped the concept.

We then set to work on finding the right visual and verbal language that would enable the technical language and mathematical equations to be understood by lay audiences.

‘Science involves looking mostly at things we can never see

Metaphors can be a powerful tool for science communication. We compared how, in 1872, photographer Eadweard Muybridge managed to freeze the rapid movement of galloping horses through stop motion photography, revealing for the first time that all four hooves left the ground. Something previously hidden to the human eye.

Over 100 years later, Kirrander and his team were employing the same principles to uncover the hidden motion of electrons.

We used the faculty of moving image to communicate concepts that static visuals can't so well achieve.

For example, the clip below shows how the inherent fuzzy nature of electrons means it's difficult to know exactly where they are at any given time. 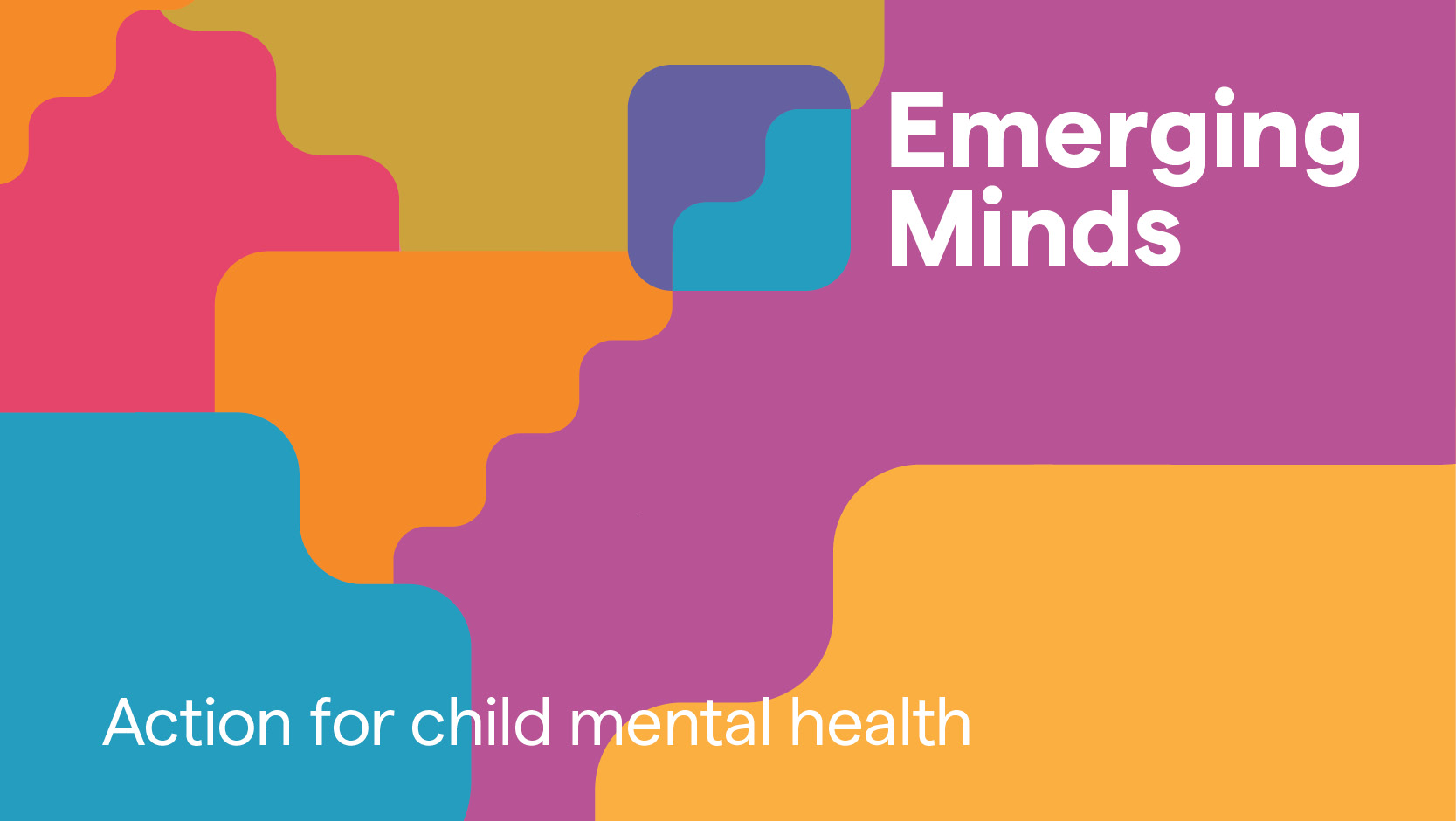 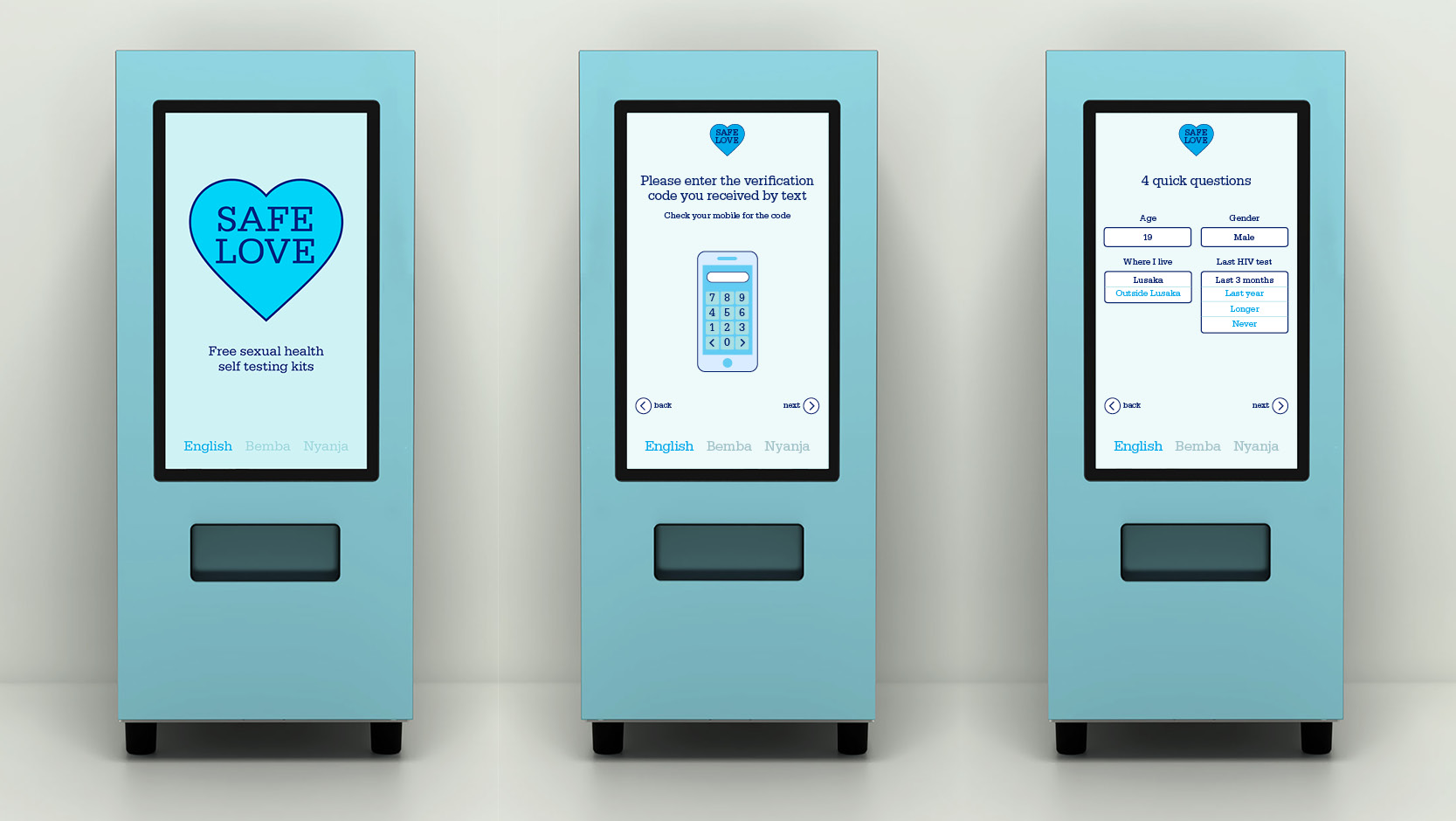 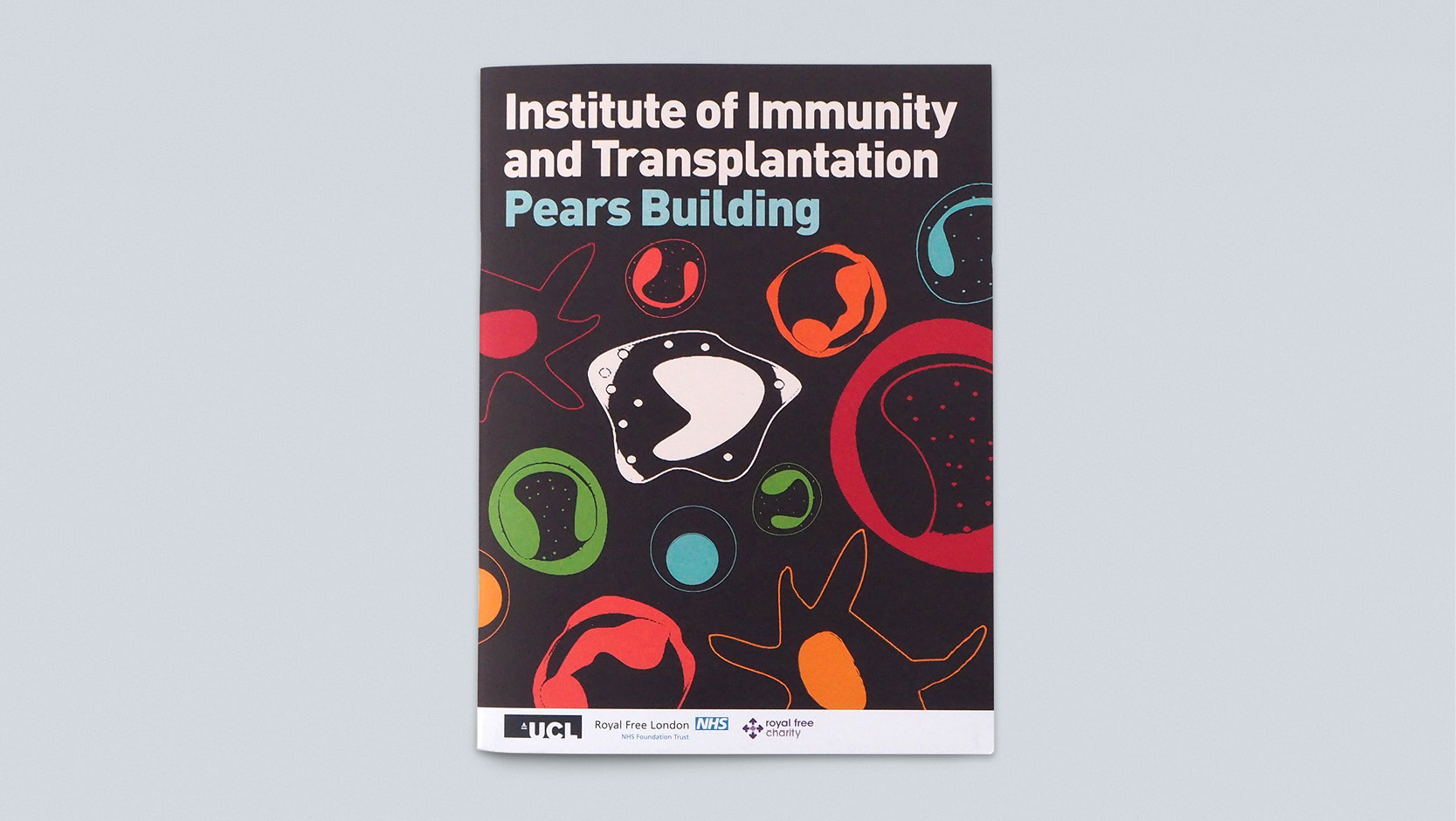